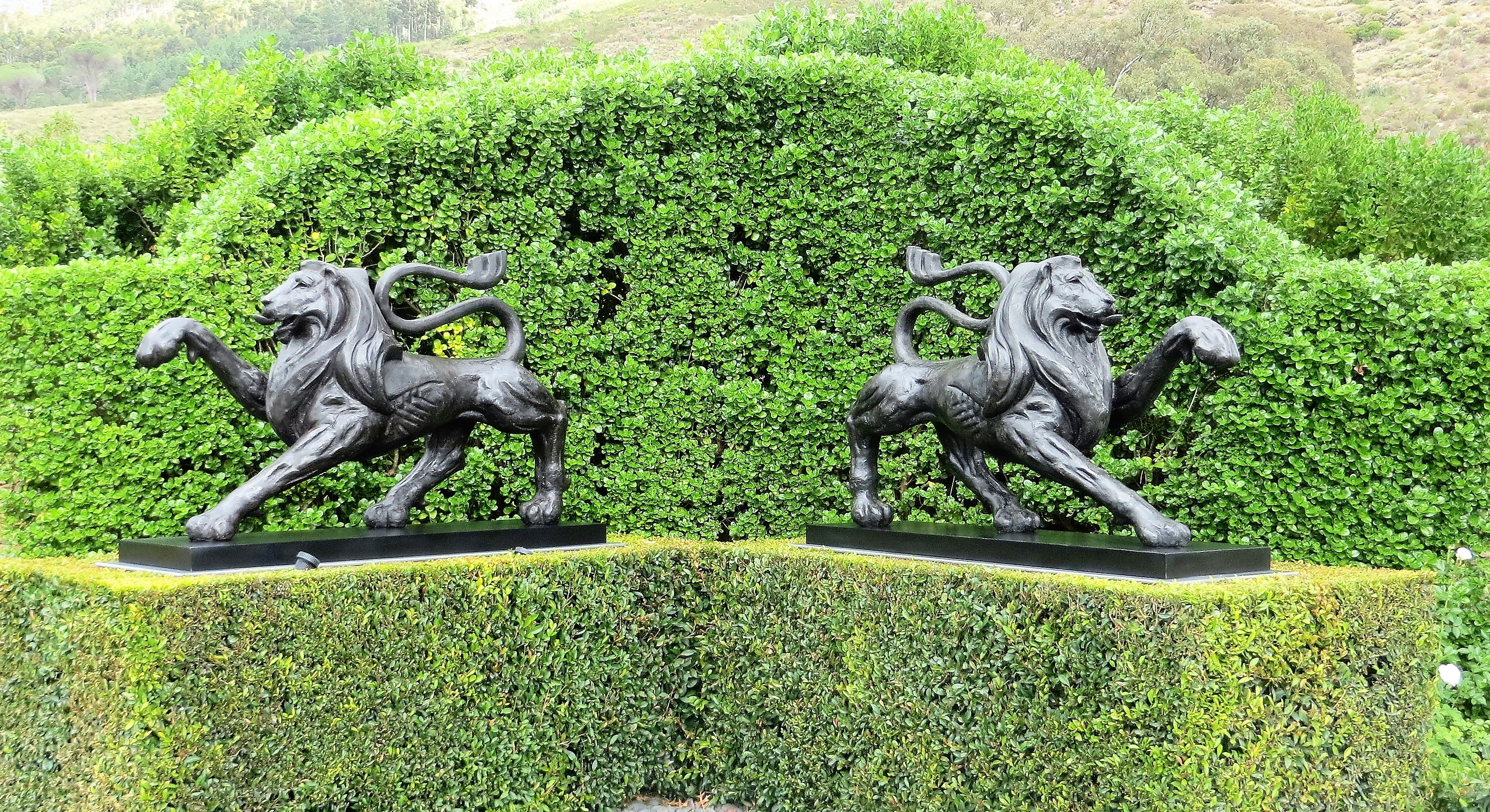 Following the completion of the November 2018 UCT course in The Provision of Expert Opinion and Evidence as a Health Professional, I was asked whether one could attend a one day workshop focused on medico-legal report writing only, rather than attend the full program inclusive of ‘in-the-witness-box’ training.

Although one of the primary reasons for this query was that of limiting time away from patients in order to attend training of this nature, which is understandable, the view was expressed that report writing was seen to be the more important ‘starting point’ than engaging in the full three days of experiential study.  It seems it was felt that further input could be obtained at a later date, prior to experts having to take the stand.

Whilst it is entirely possible to provide the kind of training requested, it is a bit like mixing the ingredients for a pudding and leaving them in the fridge for an indeterminate period of time until needed, leaving the ‘proof of the pudding’ that lies in the eating for another day – by which time the ingredients may very well have passed their best.

In other words, the start of the expert process cannot be separated from the end point, and to train on separate stages of this process, bit-by-bit, is risky and in my opinion, dangerously incomplete.

The medico-legal expert domain is as much a specialist area of work as is the professional specialty in which one operates on a daily basis, and is not particularly conducive to learning ‘as one goes along’. It is an area of work that benefits from having gathered as much relevant legal and procedural understanding and knowledge as possible, prior to being put to the test.

The moment a brief is accepted, is effectively the moment one commences preparation for giving expert evidence in court.  And the best way to learn how reports are utilised is to understand, experience and feel how these are used during examination-in-chief and cross-examination.  Consequently, this is also the most suitable way to learn how to draft a report that will hold up under scrutiny.

As noted by one of the senior counsel with whom I have the pleasure of working on the expert training course: “The right time for considering the answers to questions in cross-examination is before, not after, the expert’s report is written.”

It is simply too late when one is at the stage of compiling joint minutes or when sworn in and on the stand, to discover how evidence is stacked up and examined. This is no different in the case of providing an expert opinion and or a claims decision in a contractual matter, and is not exclusive to court work.

As per the philosophy of Stephen Covey: begin with the end in mind.

In the past month two interesting examples have crossed my desk that illustrate the point, albeit perhaps somewhat obtusely.

Irrespective of how well the reports were written in the circumstances, it is possible that the experts involved may be pressed to answer unexpected questions, if tested.

In the first example the expert made use of a specific work related assessment tool, which is a globally recognised system that is specifically designed for and focuses on the relationship between the findings made and the ability to actively return to work.

While the tool is sound, the relevance of its use in a matter where the plaintiff had long since passed normal retirement age at the time of assessment, could come into question.  The factual work related information set out in the report is not in issue, its relevance however, may very well be.

In the second example the evidence documented in a particular report was reviewed and seen in a different light by the writer at the time of drafting the joint minute, than it had been at the time of assessment.  The concession made during expert discussion was not due to the receipt of new evidence or information that altered the writer’s original view, but rather due to seeing the original findings in a different light when considered ‘in hindsight’.

Although it may very well be considered wise to concede through professional debate, rather than hang on tightly to an opinion that cannot necessarily be fully supported on the basis of the evidence in hand, it would have been prudent to consider the questions that could arise at a later date in the expert process, prior to completing the report.

There was – and is – no reason to question the quality of the report writing in either of the above examples.  These were professionally done.  It is what lies behind the information contained in the reports that may be questioned further down the line.  After all, this is the very crux of expert work.

Being aware of the manner in which expert opinions and reports are used cannot be separated from the writing of the report, a fact that is perhaps best summarised by the following:

In South African Law of Evidence (Zeffertt DT & Paizes AP, third edition 2017, at 342), the learned authors say, and this also appears from a number of important reported decisions that “usually the determination (by the court) depends on the examination of the opinions and the analysis of the reasoning behind them.”[1]

The training methodology adopted during the above-mentioned expert training course is specifically designed to ensure that, health professionals who choose to engage in this type of work, are properly prepared for the demands made on them, across the entire process.

The next course in The Provision of Expert Opinion & Evidence for Health Professionals runs at UCT from the 20th to the 22nd of June 2019.  The last day of the course is a Saturday in order to accommodate busy health professionals who wish to limit time away from their places of work.

[1] With thanks to Norton Rose Fulbright Attorneys for the reference – Michael and Another v Linksfield Park Clinic (Pty) Ltd and Another 2001 (3) SCA 1184 (SCA).