Burns-Hoffman Consulting differentiates itself in the market by providing services developed and offered through unique, multi-faceted professional experience in the world of work.

Who We Are and What We Do

Burns-Hoffman Consulting specialises in the provision of expert medico-legal assessments and reports in MVA, professional indemnity, public liability and medical negligence claims, as well as functional capacity evaluations in labour related incapacity matters as per the criteria set out in the Labour Relations Act 66 of 1995.

Although Elise Burns-Hoffman stepped back from carrying out functional capacity evaluations related to life insurance disability claims in mid-2018, in preference to increasing her availability for the provision of independent, expert opinion in this domain (particularly assisting individuals with disability claims disputes), she remains available for the completion of assessments and reports in complex, disputed and or litigious disability claims.

Other areas of consulting provided by Burns-Hoffman Consulting include:

Elise obtained her Occupational Therapy degree from UCT in 1987; completed a one year Certificate of Proficiency in Life Assurance in 1990; obtained a Certificate in Law through UNISA in 2001 and became a certified mediator in 2017 through the UCT-MIM training program. She held claims management positions with three international Reinsurance companies in South Africa and was one of the founding directors of a Lireas Holdings backed company before launching Burns-Hoffman and Associates in January 2005.

Burns-Hoffman and Associates enjoyed a national presence in South Africa and was represented in four provinces between 2005 and mid-2016, before Elise chose to alter the business structure so as to enable her to focus on specific areas of professional interest, expand her business coaching practice nationally and globally, while also investing back into post-graduate education and training of health professionals and life / disability claims assessors. The latter gave rise to the first ever South African university certified expert witness training course for health professionals, run in conjunction with the UCT Health Sciences Faculty, as well as a practical and legal claims management training course run under UCT Law@Work.

‘A good head and a good heart are always a formidable combination.’      Nelson Mandela

Elise held the position of the first Case Manager for the Red Tab Foundation of Levi Strauss in South Africa, forming part of the global Red Tab team from 2008 until early 2017, at which stage she elected to resign so as to pass the baton on. She considers the work carried out for the Red Tab Foundation to have been one of her most exciting and greatest career privileges experienced to date, with immense learning and understanding gained with regard to the challenges of the production environment.

Given her experience at the Red Tab Foundation, Elise founded Energyworks (Pty) Ltd in 2014 in order to provide a similar shop floor case management service to other production environments, since incorporated into Burns-Hoffman Consulting.

During 2012 Elise held the position of Chief Executive Officer of the Institute for Accountability in Southern Africa and co-authored the handbook titled ‘Know your Rights, Claim your Rights’, a publication that has been used by many law faculties across South Africa and has since extended into a second, updated edition – see www.accountabilitynow.org.za

Do your little bit of good where you are; it’s those little bits of good put together that overwhelm the world.” Archbishop Emeritus Desmond Tutu

The core services offered by Burns-Hoffman Consulting include the following:

Clients, be they corporate or private individuals, who require an independent assessment of any given disability claims matter may seek professional, expert assistance from Burns-Hoffman Consulting.

Personal career and business coaching revolves around the identification of the unique, individual processes required in aligning one’s career…

Facilitated mediation is a method of alternative dispute resolution that focuses on reaching an agreement between the parties while maintaining focus on dignity…. 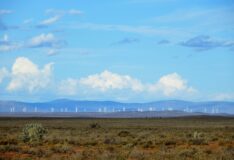 “Energy, like the Biblical grain of mustard seed, will move mountains. A man doesn't need brilliance or genius, all he… 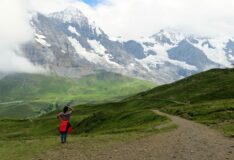 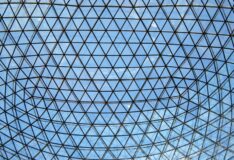 This article was first published in the Daily Maverick on 13 January 2022. It is common cause that the consequences…

Tribute to a Tumultuous Year

It is that time of year, when everyone seems to be rushing a little faster than usual as we head… 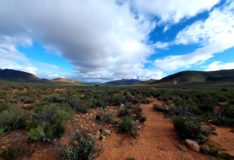 “Life is like a landscape.  You live in the midst of it but can describe it only from the vantage… 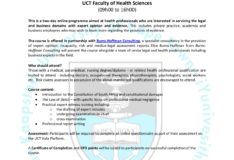 November 2021 sees the final roll out of this course, which is specifically designed for health professionals who are -… 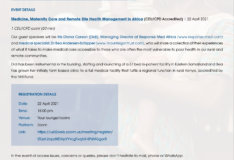 It is well worth setting time aside to attend the webinar titled: ‘Medicine, Maternity Care and Remote Site Health Management… 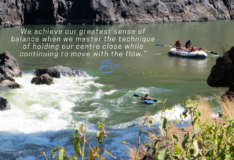 As someone who gets to spend time assessing the intricacies of different types of occupations, the world of work is…

View All
Our Clients