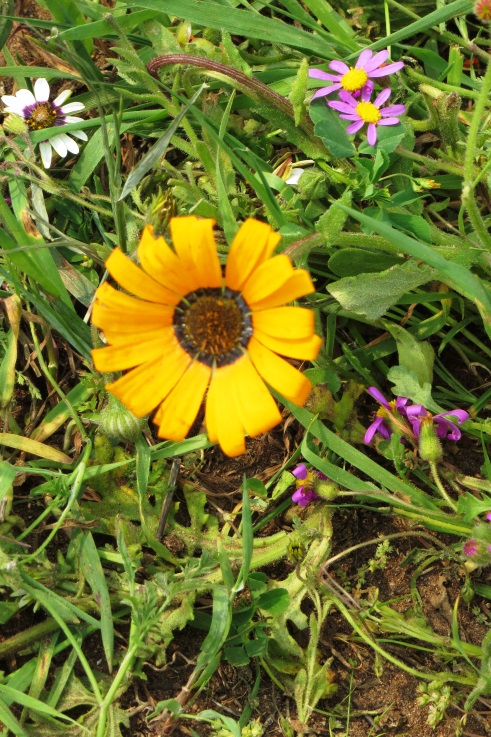 In my previous blog the question was asked whether you are living your best life; and if not, encouragement was given to take a look at where your personal energy may be out of sync. 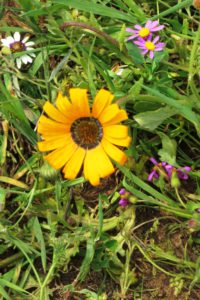 Once one identifies what is giving rise to the experience of living in a lesser state than that of feeling fully alive, the journey of change becomes a choice. The choice is whether to embrace the embarkation on such journey, or whether to let the fear and unknown of change – as well as the work involved – cast the seductive spell of leaving things as they are.

I was reminded of an Albert Schweitzer quote recently when listening to the Adventurer Peter van Kets speaking of some of his brave and challenging expeditions – ‘The tragedy of life is what dies inside a man while he lives’ – and it struck me how easy it is to succumb to the belief that once we are ‘all grown up’ we can no longer strive to reach the dreams, aspirations, ideas and desires we once believed were ours for the making.  How quickly the responsibilities and trappings of life catch us and how insidiously and silently the creep of moving our vision to that of being and doing less transpires.

The truth about change is that the greatest single aspect of the work involved is when making the choice to engage in it.  Once the choice is made it becomes a matter of setting one’s sights on the attaining the vision, identifying the necessary steps required to get there and setting goals accordingly.  Every day is then filled with meeting mini-goals that add to the unfolding of change, bit by bit, until it is reached.  For instance, if one wants to get fitter and chooses to engage in the exercise of jogging one does not start with the goal of managing a half marathon or a 10 kilometre jog as the first step.  While one may visualise this as the intended goal, it is over a period of weeks that the mileage builds up and in time (which will most likely include a bout of influenza, a work deadline or some other kind of momentary setback) the ever increasing distances run will lead to the ultimate desired outcome.  The joy of the change process in this instance is found in every run; every extra few 100 metres covered and in experiencing a stronger, healthier and fitter body as it develops.  The joy is not only experienced when arriving at the destination, it is actually there every step of the way.  The celebration of meeting mini-goals as one goes along is part of the joy – constantly uplifting mood, energy and positive thought as one gets closer to the reaching the dream.  If it were not so; and the ultimate goal was the only yardstick there would be little to enjoy and the process of change would fast become a slog and a constant reminder of what has not yet been achieved.

The joy of change lies in the process and flows out of constant awareness that one is moving ever closer to reaching the ultimate goal.  It is wrapped up in every moment one moves forward, in accepting that setbacks happen and realising that irrespective of such one always has the choice to keep sight of the vision; never giving up.

One may argue that it is impossible to find joy in change when it is forced through difficult circumstances and life events thrust upon us without our asking.  The counter argument however is that, as challenging as change may be in these situations, there remains the choice to set one’s sites on a vision that helps us to recreate our best life; in whatever new form that may be.

Change is a choice – as is the joy experienced through the process.  If there is something you would like to change to make your dreams a reality – start now; where you are; with what you have.  Once that vital first step has been taken change takes on energy of its own and you are unlikely to ever look back.

As someone who gets to spend time assessing the intricacies of different types of occupations,…