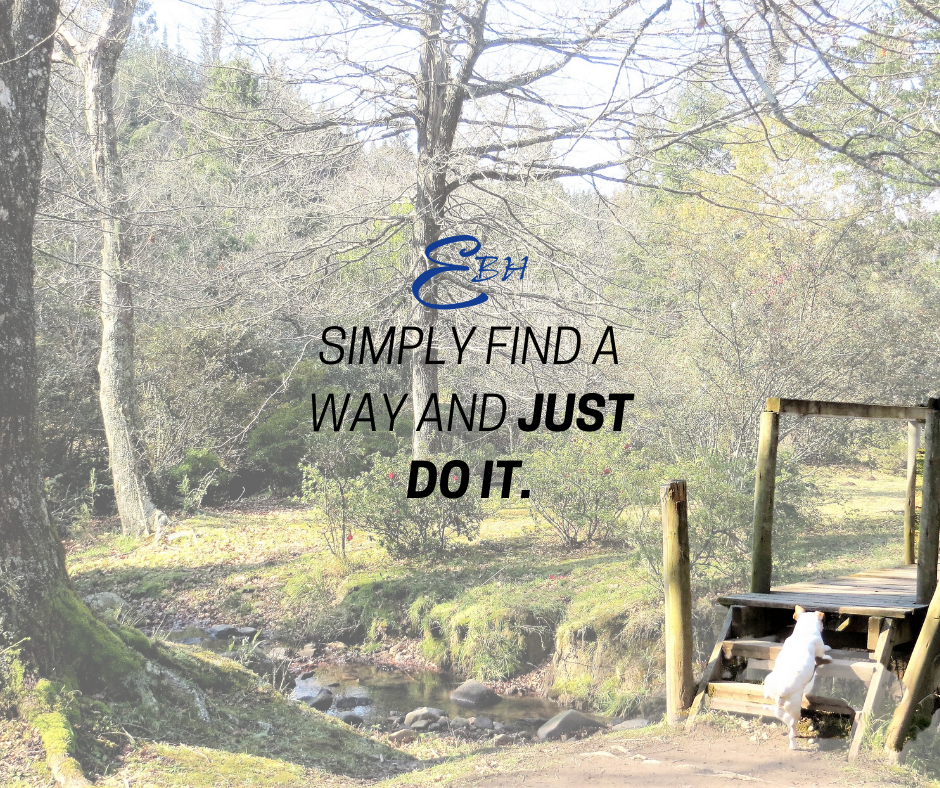 The lack of positive response by some insurers in meeting the needs of those who have loyally paid for business interruption cover, struck a chord with me.

In fact, it struck quite a few chords, ranging from empathy towards the business owners who find themselves devastatingly out of pocket – particularly within the hospitality industry – through to wondering how the decisions to repudiate claims alongside the apparent absence of engagement with other options, will serve the sustainability of the institutions involved.

The above-mentioned short-term insurance scenario, combined with the experience by many who have battled to negotiate rental adjustments over the past few months, leads one to further wonder where attentive listening; customer service; negotiation; discovering win-win solutions and adapting an approach of ‘all being in this together’ have gone.

Furthermore, it leads one to ask whether these elements were ever actually even there?

In comparison to the challenges of those who find themselves in the type of struggles described above, is the experience of exceptional service; when individuals have made a difficult situation more tolerable, positive and uplifting.

Let me share a personal story that illustrates the difference.

Whilst we may all be exposed to COVID-19 at some stage, there are some who are potentially exposed more often than others. As a result of this, I found myself in the unenviable positon of having to go for a test during the past week.

Given that my professional duties within the medico-legal domain require me to spend up to three hours per session engaged in an intense and detailed assessment of an injured party, being a positive COVID-19 carrier is out of the question.   Hence the need for a test following a recent discovery of exposure; alongside the subsequent need to move upcoming work, considering where and how to isolate away from vulnerable family members etc., if necessary.

It all felt a bit overwhelming and a little bit scary.

The understanding, compassion and care I was shown throughout the process and during what can (at best) be described as a rather uncomfortable (albeit quick) test was remarkable.  It was all managed in a way that reassured and quietened the myriad of anxieties and practical considerations making a noise in my head, reminding me of the words of Maya Angelou:

I could not have felt more supported by my general practitioner, the delightful nursing sister tasked with directing a somewhat lengthy probe into my nose and the sms received at 2:50 am on Saturday morning with the result.

Although a negative result was the most positive result one could get, I dare say that, had it been the other way around, the process of getting to it would have made it entirely more palatable, due to the kind and compassionate journey taken throughout.

How different it would have been if managed in a similar manner to those who have been let down by the systems, processes, products and people they have mandated to be there for them during a time of trial.

One ought to never lose sight of the very real need to future-proof one’s business by investing in optimal future outcomes through the actions taken today – a significant part of which is the noteworthy impact of how one makes others feel.

If ever there was a time in the world to make more of an effort to ‘lean in’ to being supportive, whatever this may mean within each unique circumstance, it is now.

Simply find a way and just do it.