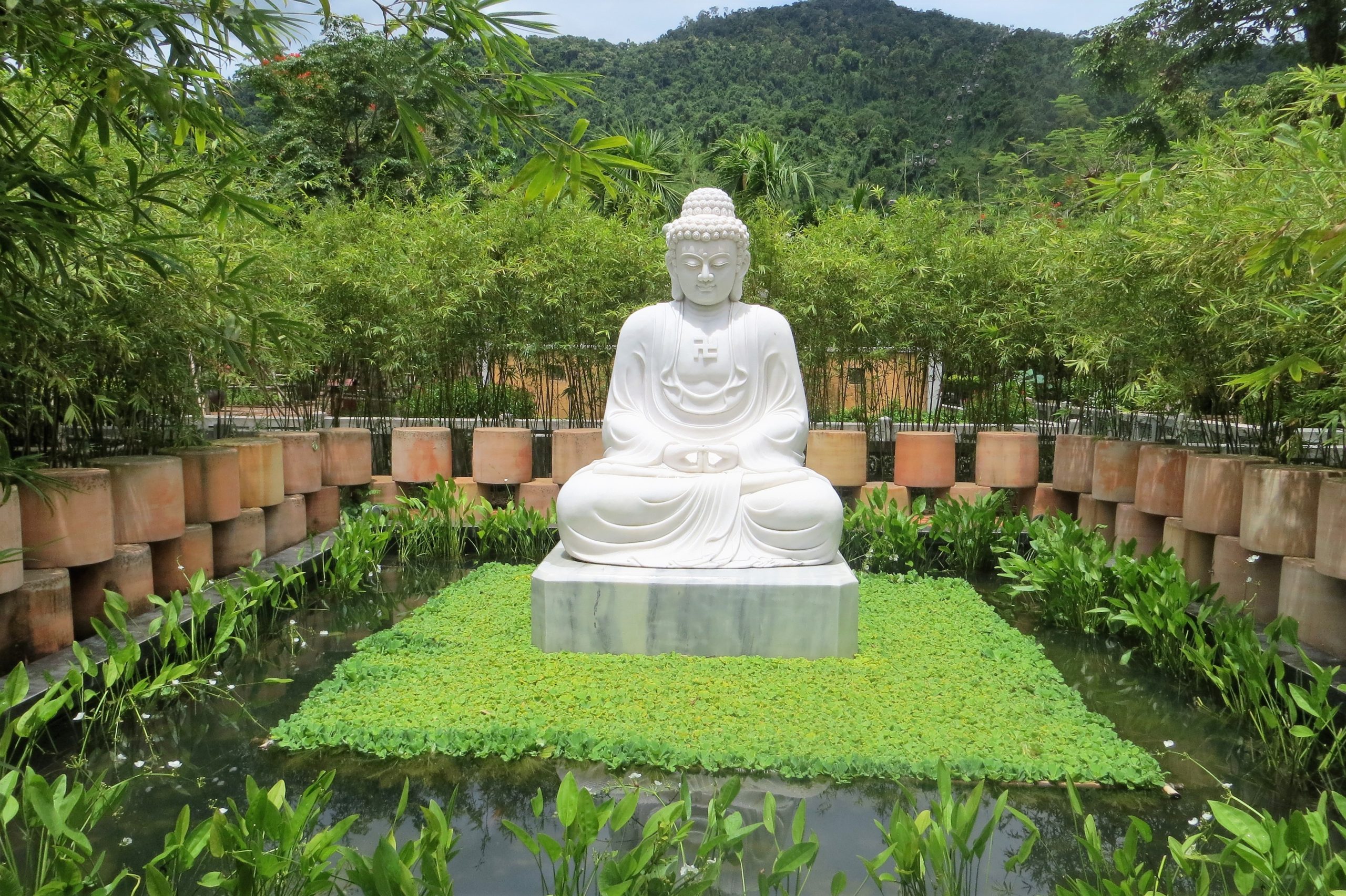 Over the course of the past year there has been a great deal written and said about the lack of payment by certain insurers of business interruption cover claims.  There has also been much noted about the litigation centred on the legal interpretation of the applicable policy wording and the manner in which communication with insured parties has been managed.

In the last few days an interesting article was published in the Daily Maverick,[1] which perhaps for the first time, publically alluded to the complexities and challenges that insurers have experienced with regard to their reinsurance arrangements – i.e. the financial spreading of risk.

Although the reinsurance structures set up behind the scenes are not something about which the average consumer is likely to be aware, they play an important role in decision making on complex claims matters.  This is as relevant in the short-term insurance industry as it is in the life insurance industry, as well as in medical-scheme insurance.

In addition to the pressure created by the constraints attached to certain reinsurance agreements, there can be little doubt that the validity (or not) of business interruption claims, as based on the particular policy wording, has caused distress to the insurance companies involved.

The above-mentioned article quotes the CEO of the South African Insurance Association, Viviene Pearson, to have said that: “People don’t know what my colleagues in the industry went through in 2020. They are ordinary people with heart and compassion, who want to do the right thing. But they had to follow the process; they had to get legal certainty – for now and in the future. It was an impossible situation.”

As a long-standing industry professional well versed in life insurance claims matters, I beg to differ on the point of the ‘impossibility’ of the situation’.

It was entirely possible for basic business manners – respect for and recognition of the dignity of the lives affected – to have been demonstrated and applied.

It was also entirely possible for insurers to have explained their internal difficulties to their clientele without divulging the intricacies of their reinsurance treaties.  In fact, it was their duty to do so; if not for the benefit of upholding and protecting their reputation, then – at the very least – in the interests of recognising the basic human right to dignity, alongside that of the physical and psychological integrity of the insured.

There is no other stage in the life of an insurance contract at which it is more important to engage honestly, personally, with empathy and understanding, than at claims stage. Even in the event of tough and drawn out matters, simply listening to the story of the insured has value.  Feeling heard and acknowledged holds tremendous power, irrespective of what transpires at the end of the claims assessment process.

Inversely, being left feeling disregarded and dismissed holds similar influence, only for the worse.

How people are made to feel is not an issue of contractual specifics; it is an issue of communication methods, civility and integrity.

Claims stage is absolutely not the time to hold back on open communication and is in fact, the only real time an insurer has the opportunity to demonstrate its worth across the board.

Whilst not all claims decisions can go ‘in favour’ of the client and a decision to repudiate will inevitably cause unhappiness, there is a far greater possibility of reaching a point of mutual understanding when the dialogue, reasoning, and explanation around decision-making is shared (as opposed to being ‘hidden’ behind a smoke screen of some kind).

It would have done a great deal to soften the blow if the ‘heart and compassion’ referred to by Mr Pearson had been visible.  Sadly, it seems to have been conspicuous by its absence.

Without negating that those working within the insurance industry have taken significant emotional strain, it ought not to be forgotten that it is their professional responsibility to conduct themselves in such a manner as to protect the human rights of each individual person with whom they interact. Similar perhaps, to how a health professional is trained and expected to showcase a considered, thoughtful and kind bedside manner, regardless of the diagnosis, treatment and prognosis given to those in their care.

No matter what ultimately transpires in the longer term of the current business interruption claims scenario, whether payments are made partially or in full, the memories of how those insured under the relevant policies were treated will far outlive any monetary compensation.

In the words of Nelson Mandela: “Any man or institution that tries to rob me of my dignity will lose”.

When business finds itself in a place devoid of human-ness; is perceived to be blind to suffering and engages in behaviour that is experienced as stripping others of their sense of dignity, the loss is profound.

First published in Daily Maverick on the 24th of January 2021 –