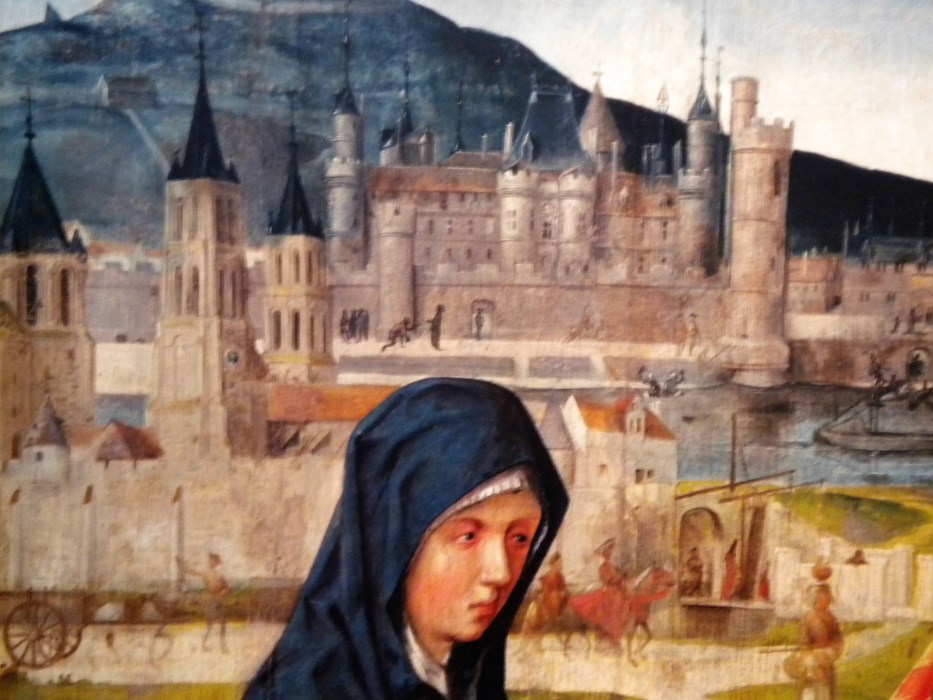 The ill-understood condition of an obsessive-compulsive disorder is often the butt of jokes, raising merciless laughter from a society who view the behaviour of those who suffer the disorder to be amusing, irrational and odd.

What goes unrecognised however is the endless daily torment endured by the individuals living with this condition and their battle with its constant interference with their ability to function in normal daily life, especially in the work place.  An extract from www.webmd.com reads as follows:

“Obsessive-compulsive disorder (OCD), formerly considered a type of anxiety disorder, is now regarded as a unique condition. It is a potentially disabling illness that traps people in endless cycles of repetitive thoughts and behaviors. People with OCD are plagued by recurring and distressing thoughts, fears, or images (obsessions) they cannot control. The anxiety (nervousness) produced by these thoughts leads to an urgent need to perform certain rituals or routines (compulsions). The compulsive rituals are performed in an attempt to prevent the obsessive thoughts or make them go away.

Although the ritual may temporarily alleviate anxiety, the person must perform the ritual again when the obsessive thoughts return. This OCD cycle can progress to the point of taking up hours of the person’s day and significantly interfering with normal activities. People with OCD may be aware that their obsessions and compulsions are senseless or unrealistic, but they cannot stop them.”

The painful and debilitating impact of this disorder was well illustrated in a claims matter recently, when an intelligent, professionally qualified woman of middle age was assessed to be unable to continue working due to the complexities of the OCD and the concurrent bi-polar disorder with which she has been diagnosed.  Understanding of the enormity of the impact of the symptoms of OCD on her life via the written information provided by various medical specialists proved to have been somewhat impossible in the absence of a functional assessment and observation.  It was such assessment, combined with significant collateral obtained from the Life Assured’s line manager that enabled the Claims Assessor to determine the extent of the Life Assured’s illness.

Some examples of her work related difficulties whether in a depressed or hypomanic phase, and always suffering with OCD, included the following:  not being able to get to work on time due to repetitive checking of windows and doors upon leaving home each day, followed by returning home half way to work so as to re-check all; following a specific morning ritual of making a drink after having locked up her handbag in her desk locker upon arrival, the latter also having to be checked a number of times before getting to the staff kitchen; spending time writing up and posting Post It notes around her desk listing all the routine tasks that had to be done for the day, only commencing actual work once done and removing the relevant sticky note after a task had been completed; not being able to tolerate office noise, any spontaneous engagement with others, meet deadlines and more.  What could so easily be mistaken for non-performance was in fact, due to the uncontrollable and immensely powerful demands of a psychiatric condition that has taken ownership of all aspects of the Life Assured’s life.

Irrespective of work adjustments made; job swapping having been introduced; compassionate leadership and much medical management, this individual simply cannot function in the working world – and in fact, never has.   She has merely ‘managed to survive’ throughout her attempts at a career, has not thrived and has always known that she under-performs, constantly evoking a sense of failure. A strikingly sad moment during this assessment was when the Life Assured noted quite insightfully – and a little tearfully – that all she has ever wished for is to ‘be normal’.

The desire to work and the hunger to be a productive member of society is not absent in this instance and there is no secondary gain to be had by not working.  Perhaps for the first time in her life, via the receipt of an income benefit, this particular lady could possibly start to live a life less exhausting, less frustrating and less demoralising than that through which she had battled for 30 plus years in trying to ‘fit in’, always knowing she did not.

The time spent with the Life Assured in this instance, combined with the extensive collateral information obtained post-assessment, allowed for far greater insight into and understanding of the disruptive and disabling nature of OCD than any text book definition or diagnostic opinion could ever provide.  It is a perfect real life illustration of the odiousness of OCD ‘taking up hours of the person’s day and significantly interfering with normal activities’.