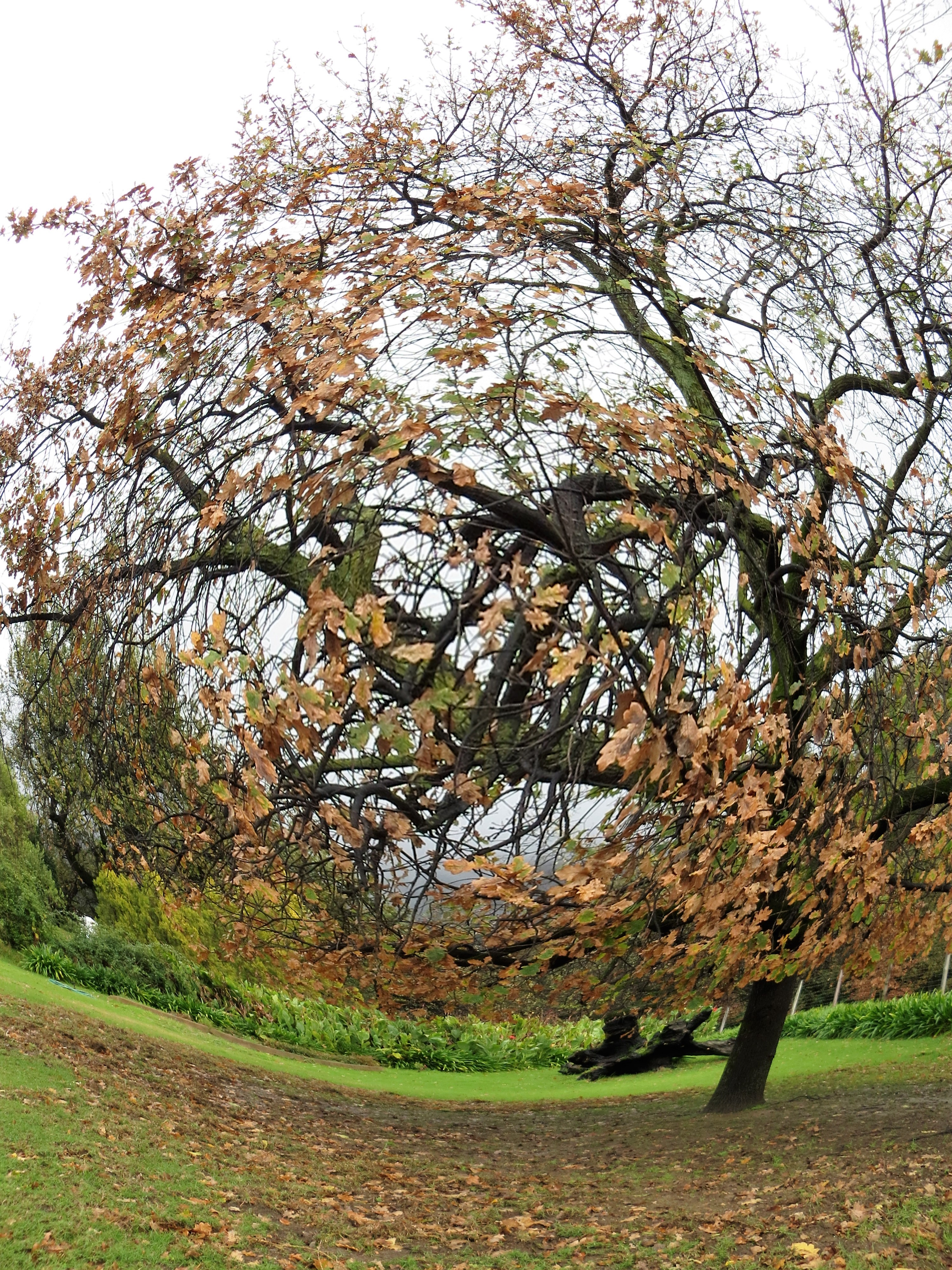 One would imagine that, at the time of drafting and application, thought would be applied to the how the intention and purpose of the policy stacks up when the facts on a claims matter do not fit the narrowest interpretation of the relevant wording.  It is surprising how often this appears not to be the case, resulting in insurers and lives assured becoming embroiled in battle.

Two examples illustrate the above-mentioned type of unnecessary dispute at claims stage, both of which were satisfactorily resolved via professional, objective input, along with the engagement of specific senior personnel in the insurance companies concerned.

In the first case a claim was submitted on the basis of the individual not being sufficiently well to continue to work on a full day basis while being treated for a haematological condition. The individual made it clear to the insurer that she did not want to claim a full benefit, but rather sought to claim a 50% benefit for a month, following which she was due to take annual leave and would spend the second month in further rest and recovery.  The waiting period was seven days – i.e. the Life Assured had to not work for a period of seven days prior to the claim being considered for payment.  The insurer concerned denied the claim, noting that the waiting period had not been met. The claims assessor insisted that the life assured had to be unable to work in totality for a period of seven days before any consideration would be given to the matter.  The life assured pointed out that no financial support on a part-time basis would force the continuation of full time work, which was contra-indicated in terms of recovery and ran the risk of worsening the symptoms. The insurer would not budge.

An argument between the parties ensued, resulting in the insured life indeed having to continue to work on a full-time basis, which in turn resulted in the rapid deterioration of her condition. Hospitalisation and being booked off work for a period of six weeks followed.  Needless to say, at that stage the seven day waiting period had been met. Re-submission of the original medical evidence, along with the most recent medical information, forwarded directly to the Chief Medical Officer and the internal Ombudsman resulted in the claim being admitted.  The final payment included payment for the full six week period, as well as the partial benefit initially requested.

Not only did the insurer pay a far larger claim than was requested by the life assured at the outset, it also lost the opportunity for an increase in insurance cover at a later date since, given her experience, the life assured chose to go elsewhere.

In the second case a professional life assured suffered with depression following surgery for a cancerous condition and found herself unable to return to work for a longer period than anticipated.  She lodged a request for continued payment of her claim on the basis that she was battling with various symptoms of depression.  The life assured was engaged in psychotherapy and was in receipt of anti-depressant medication, both of which she was responding to but needed more recovery time before re-entering the excessive demands of her work place.  Her claim was denied as, along with it being suggested that she could return to ‘consulting work’ on a part-time basis, the dosage of the anti-depressant was noted to be ‘sub-optimal’ since she was taking a lower dose than is usually prescribed for that particular drug.

The claim assessor relied on the narrowest application of the use of the terminology related to occupation given that consulting in the particular field of the life assured was unrealistic in her professional domain, and the assessor was equally narrow in determining the parameters of ‘compliance with optimal medical treatment’.

Attempts were made to enlighten the assessing party on both accounts – particularly the fact that the life assured had responded exceptionally poorly to the said ‘optimal’ dose of the medication in the form of side-effects that rendered her dysfunctional and exacerbated certain symptoms.  She was however, responding extremely well to the lower dose of the drug, and was finding improvement in all spheres of functionality as a result. The insurer was adamant that the optimal dose was required and without such dosage, the life assured was viewed to be ‘non-compliant’.

As with the first case, an argument ensued and external, objective input was sought, including a functional capacity evaluation.  Although the claims decision was reviewed and the claim was ultimately paid, the entire process cost the life assured in terms of stress and finance, the latter due to the cost of an independent opinion and a functional capacity evaluation. The individual concerned, who held a highly regarded position of public office, did not speak kindly of the particular life office concerned from then onwards.

The potential problem with policy wording is that those who are tasked with the interpretation and application thereof may choose to do so in the narrowest context only.  When the facts of a matter clearly indicate the need to move beyond such narrow context so as to reasonably uphold the intention and purpose of sickness cover, it is the duty of the assessing party to do so. Such duty is to the life assured, the life office and the life industry at large.  To be negligent in one’s duty as a claims assessor poses far greater reputational and financial risk than is necessarily realised